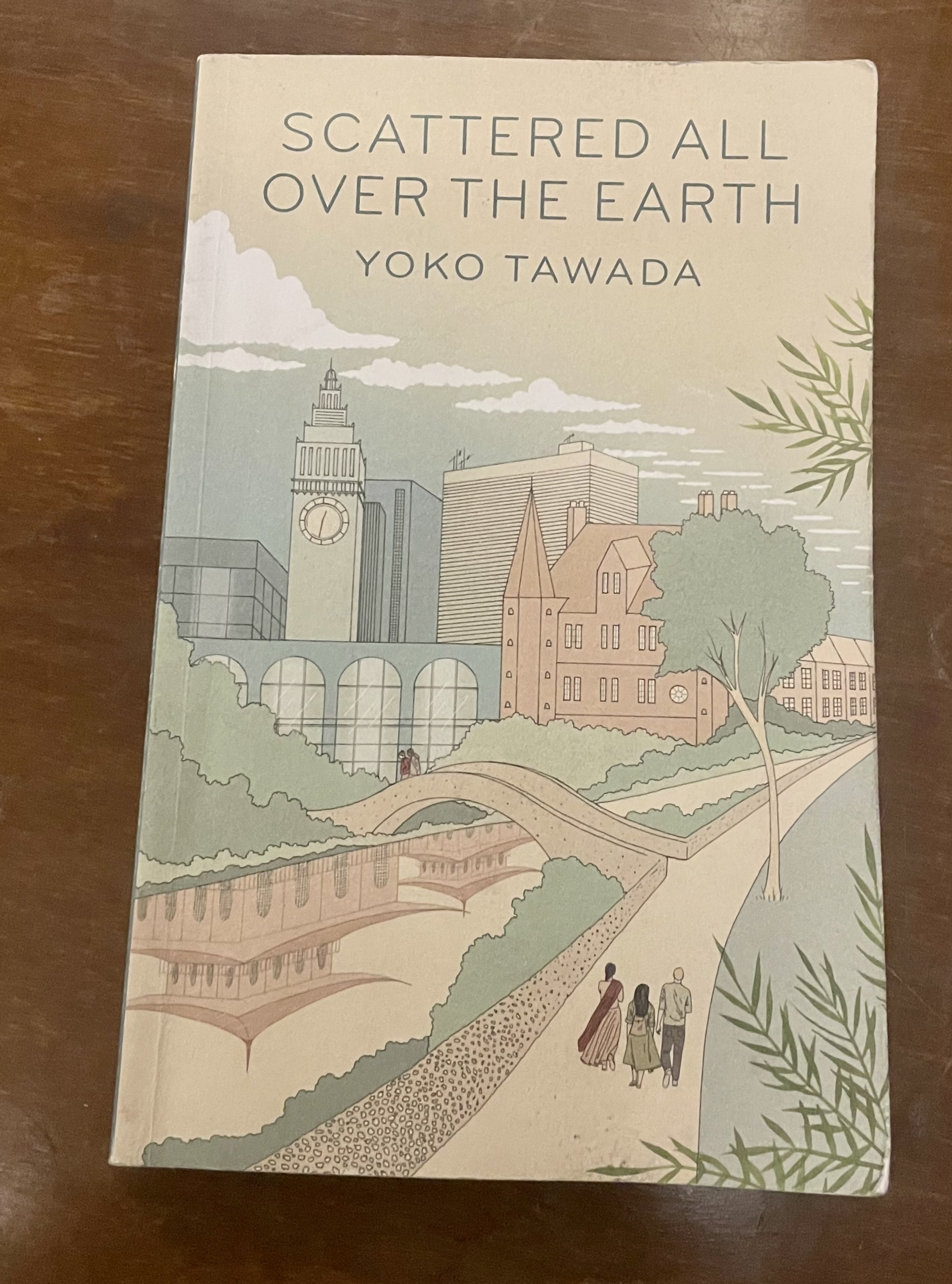 In her novel, Scattered Over the Earth, Yoko Tawada writes the story of our times, where home is not fixed in a particular place, gender identities are fluid, and the mother tongues are Khichdi of many languages. In the novel, Tawada questions fundamental premises regarding our understanding of languages. She says that when we distinguish between a language and a dialect, we engage in a political act. The power relationship between the speakers decides the difference between the language and dialect. The novel is laden with such insights about languages, culture and identities.

The characters in the novel are from Denmark, a Greenlander who takes the identity of a Japanese chef, a couple of Japanese fellas who have lost their country to an environmental disaster, a gender-fluid desi and a German. They all are on a quest. The quest takes them to places across Scandinavia and Western Europe.

I loved Tawada’s other novel, Memoirs of a Polar Bear, where three generations of polar bears narrate their story, starting from the Soviet times to the era of climate change. It was a humorous take on communist and liberal societies. Her writings bring a breath of fresh air and style to the literary space.

Today is the death anniversary of Amrita Pritam, the poet laureate of Punjab. She belonged to a generation of Punjabi feminists who brought the questions of the autonomy of women in the public space. She and other feminists allied themselves with a certain kind of political class, a certain form of mysticism, which many today may not find palatable. That said, she and her colleagues such as Dalit Kaur Tiwana, and Ajit Kaur have been the flag bearers of an earlier wave of Punjabi feminism, which also had its blind spots. 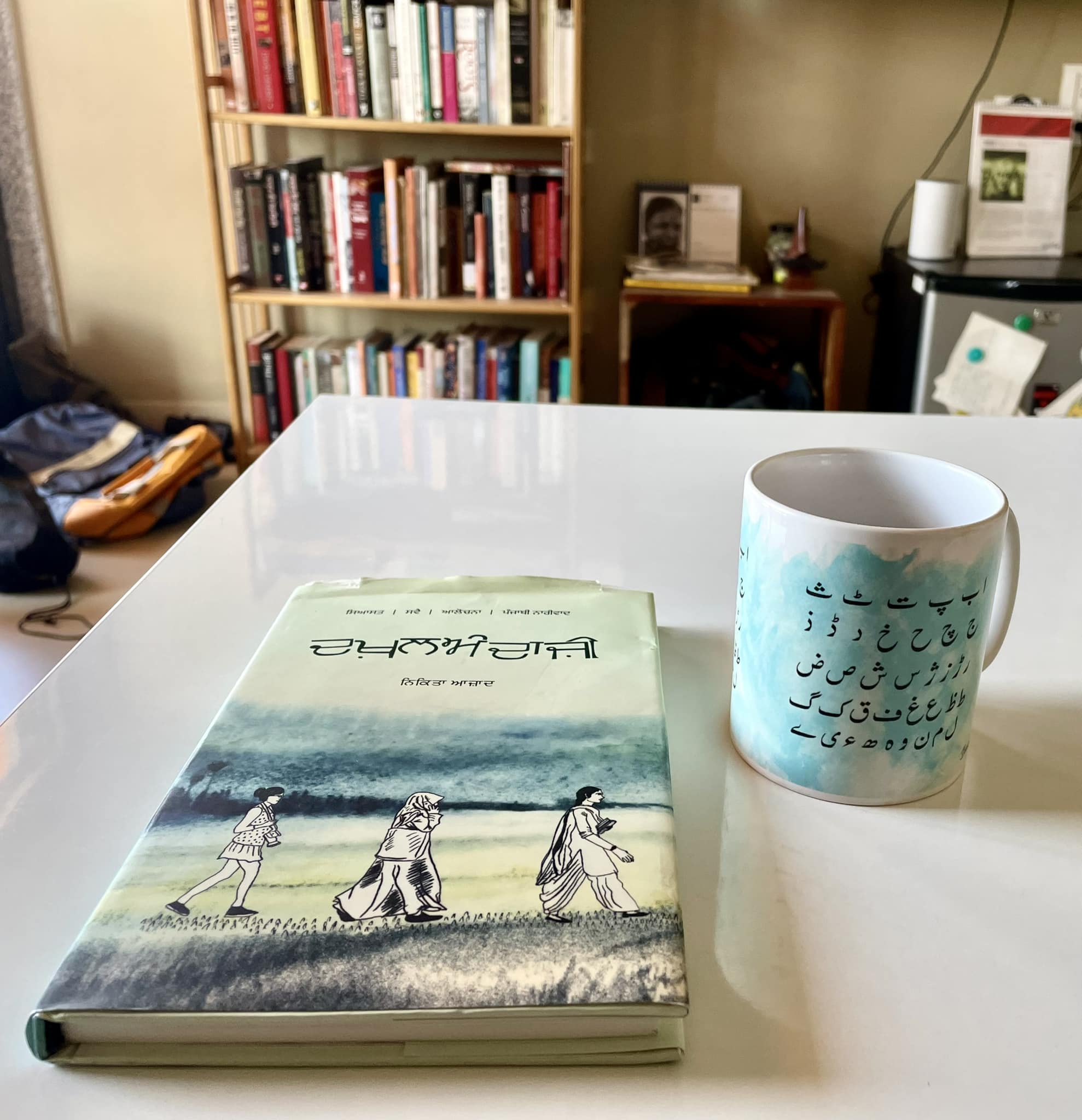 A new generation of feminists has started building on the foundations raised by the earlier waves. Hopefully, those blind spots of caste and the economic system will also get to see the light of day and time. ਦਖ਼ਲਅੰਦਾਜ਼ੀ/ دخلئندازی (Interference/Intervention), a collection of reflective essays by Nikita Azad is a manifesto of that new wave. Nikita has shown what happens at home, in next-door public places, and in the domestic and local, intimate places is connected with a larger picture, where variables such as caste, patriarchy and neoliberal nationalist ruling class are at play. These variables regulate and influence the power and relationship dynamics at home. Concerns about the environment and climate change are raised alongside. To highlight that environmental justice is very much a part of the feminist worldview.

Wherever Amrita Pritam is, she should know that a new generation of feminists is building on the foundations, she and her comrades raised.